From Julio Gutiérrez to TRANSLOGROÑO

Over 50 years at your service

TRANSLOGROÑO has been offering freight transport services since the mid-1960s (1964), when Julio Gutiérrez, together with a partner, bought his first truck, a Pegaso 200 model, with which he personally carried out transport services all over Spain, with the help of a second driver.

After two years of intense activity, and with the arrival of a second partner in the company, the transport agency TRANSPORTES RIOJA was founded.

These were years of important economic growth in the country as a whole. This meant a growing need for transport of all kinds of goods, among the most important of which were coal, raw materials and food products from the countryside and construction materials, all demanded in large amounts by new town planning projects which allowed cities to expand, Under these circumstances, and with a philosophy based on an absolute vocation for customer service, TRANSPORTES RIOJA became consolidated, expanding its transport services at the end of the 1960s (1969) with the acquisition of three trucks made by Barreiros for transporting all kinds of goods around the country.

A few years later, the company Transportes La Logroñesa, an agency which offered a periodic courier service to Madrid, was bought. From that moment, the company was known as RIOJA LA LOGROÑESA, S.A. 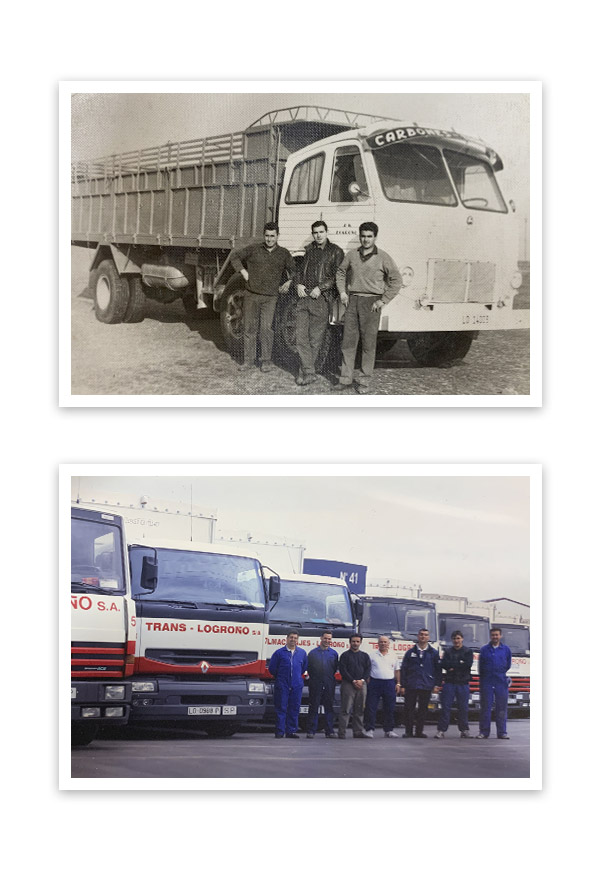 In 1981 the partners of RIOJA LA LOGROÑESA, S.A. separated and Julio Gutiérrez founded TRANS LOGROÑO with a small fleet of 3 trucks and headquarters at number 8, Calle Ingeniero de la Cierva. in Logroño, an establishment dedicated to complete loading and groupage of goods.

In 1985, the company TRANSPORTES LEIVA, which operated bulk wine transport in La Rioja with 3 tanker vehicles, was acquired. The launch of this new services made the first international routes possible for the company, which carried bulk wine to the railway station in the French town of Hendaye.

The final change in the brand name took place in 1986, when the company finally became known as TRANS LOGROÑO, S.A.

Years of hard work and firm commitment to fulfilling customer requests allowed the company to grow, and the second generation of the Gutiérrez family was able to take over at the end of the 1990s.

These last twenty years have entailed constant work on innovation and integrating new technologies into the company’s daily work, and matching the services to the market’s new demands. 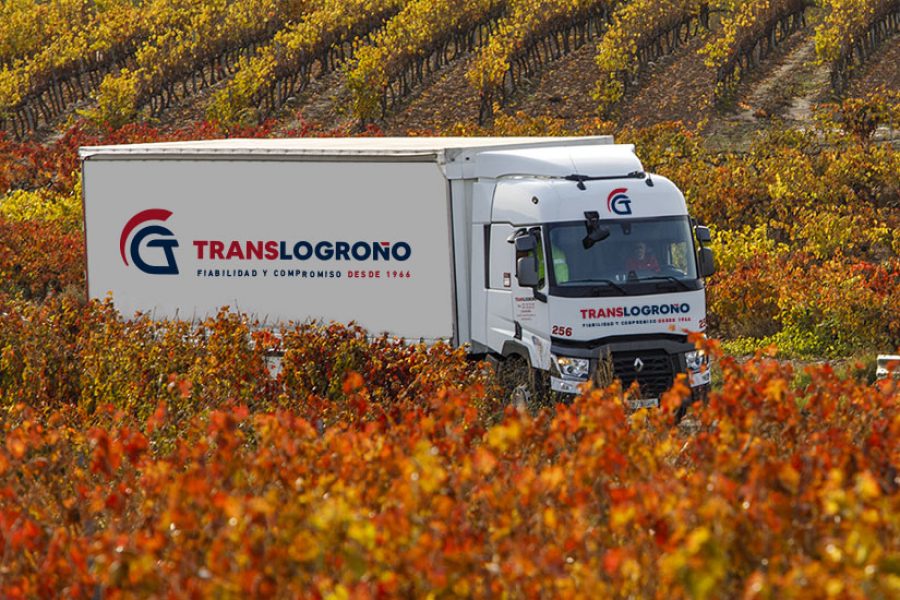 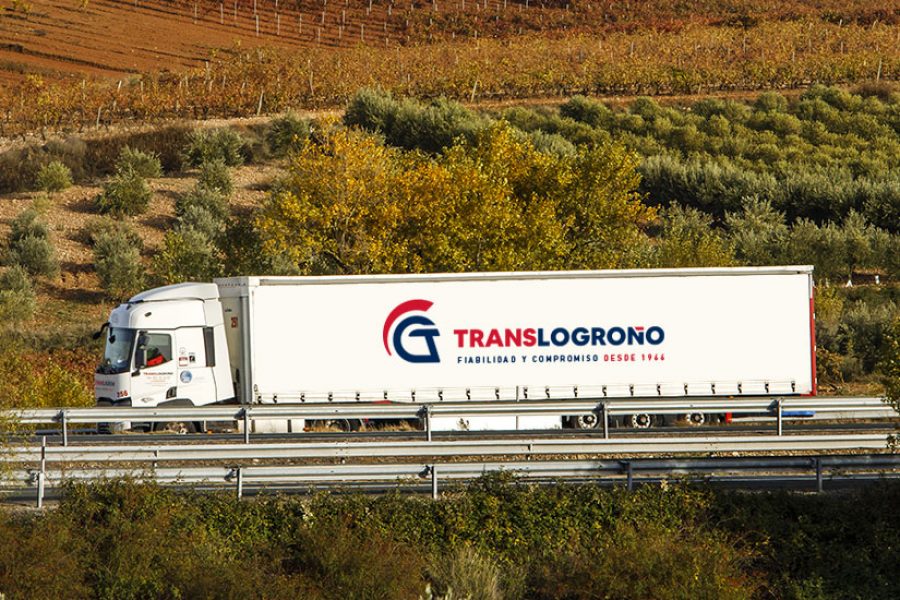 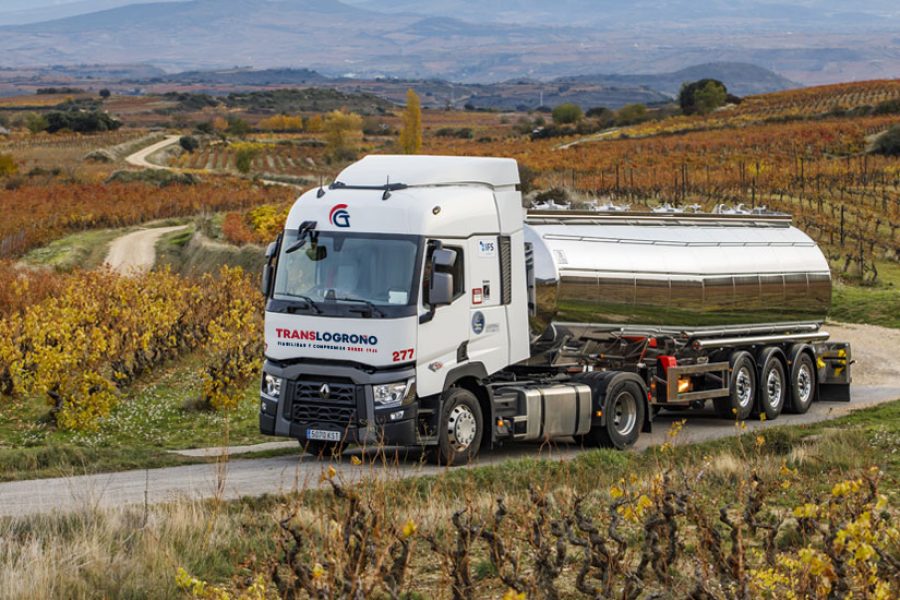 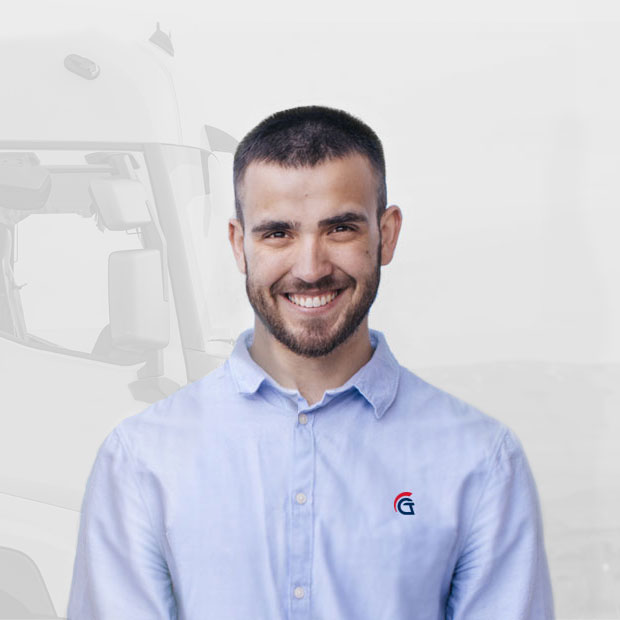 Tell us what you need